Beatrice Community Hospital and Health Center is pleased to announce the 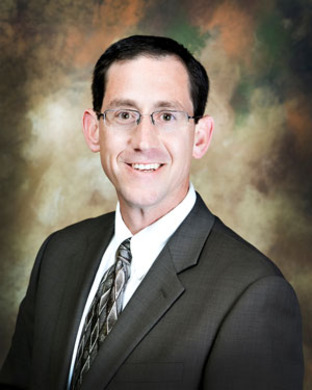 Jurgens began his new role as senior executive for financial services for the Beatrice hospital organization earlier this month.

Chad served as CFO at Jefferson Community Health and Life in Fairbury for 13 years before moving into the CEO role six years ago. He is a Certified Public Accountant and a Fellow of the Healthcare Financial Management Association.

“We had several excellent candidates to choose from and Chad rose to the top,” CEO Rick Haraldson said. “His leadership at Jefferson Community Health & Life has kept that organization strong and viable for the community of Fairbury and we feel very fortunate to be able to bring his rural hospital knowledge and skills to our leadership team.”